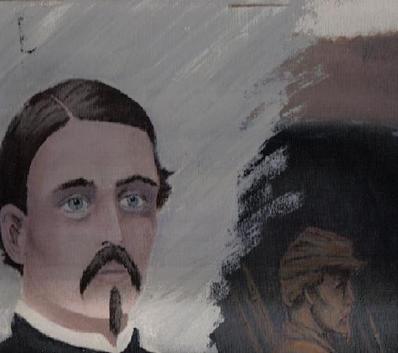 Inspired by the movie "Glory", Andy's interest in the Civil War only deepened as he learned more about this man: Colonel Robert Gould Shaw and the 54th Massachusetts. His mother told me that they traveled up and down the eastern seaboard, walking the path that Shaw himself had taken. He died in the battle to take Battery Wagner, on Morris Island, South Carolina - an area now completely under water. A total of 1757 men were killed or wounded in the attack led by the young Col Shaw and the 54th on May 10th, 1863. Shaw was 25 years of age at the time of his death. 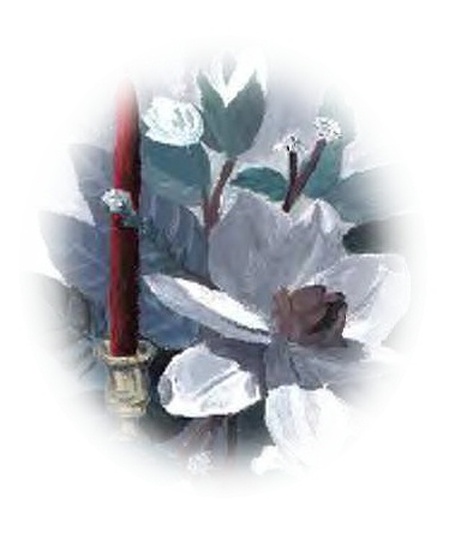